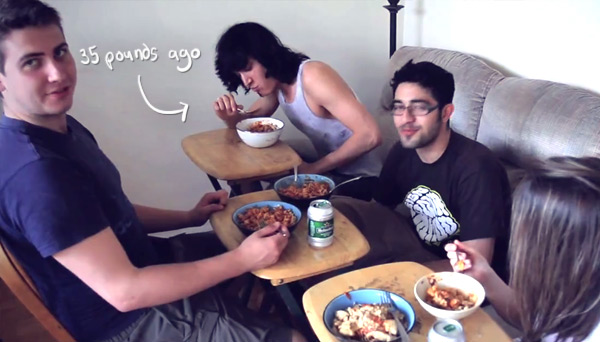 Bodybuilders used to think that they needed to eat five, six, or even seven meals per day while bulking. If you asked him why he was eating so often, he would tell you that he needed to stoke the metabolic fire, prevent muscle catabolism, keep his blood sugar levels steady, and keep his muscles fuelled with a steady supply of amino acids / protein. Perhaps most importantly of all, he would tell you that he needs to prevent his body from going into starvation mode, which would cause him to store more body fat. That’s a lot to worry about.

Now that intermittent fasting is becoming popular, that idea is starting to die out. Instead of eating seven meals per day, it’s common for bodybuilders to experiment with eating as few as 1–3 meals per day. Now the idea is reversed. Those periods of fasting are good for limiting fat gain while bulking.

So. How many meals per day should you be eating while bulking? What meal frequency is going to produce the most muscle growth with the least amount of fat gain?

There are a lot of myths about meal frequency. Let’s start by quickly going over how meal frequency interacts with body composition while bulking.

Why Do Bodybuilders Eat so Many Meals Per Day?

These frequent eating myths are the result of slight misinterpretations of some famous studies. Most of these studies are correlation studies, and since eating frequently has come into vogue among the ultra-fitness guys there has been a correlation between fit guys and eating frequently. It isn’t that eating frequently necessarily produces a great body, but rather that guys that train and eat well also tend to eat frequently, and guys that don’t care about their diet or training eat haphazardly. This results in a correlation.

This myth is also easy to believe because frequent eaters often notice their body grumbling and complaining when it isn’t fed frequently (which is less of a problem for ectomorphs, but it can still happen). Hormones like epinephrine, norepinephrine, insulin, glucagon, leptin, and ghrelin all interact with our meal schedule, so skipping meals can produce a variety of effects. Some people get grumpy, some people get headaches, some people get uncontrollable cravings. They interpret these symptoms to mean that their blood sugar levels have dropped, that their body has run out of nutrition, or that their hard-earned muscles have begun wasting away.

There’s a simple reason why your body grumbles when you skip a meal, though: your body has become habituated to your meal schedule. You could also get habituated to eating less frequently though, depending on your preference. That’s why the first few days of intermittent fasting can be uncomfortable, but as you get more used to it, you may even find that you prefer it. You may still get waves of hunger during your fasting periods, but these waves of hunger aren’t necessarily an indication of anything going wrong, especially if you have a healthy lifestyle.

Intentionally switching to intermittent fasting is quite different from accidentally skipping a meal, though. Your body likes routine. It will prepare your digestive system to digest foods at the same time each day. It will cue hunger at regular intervals, based on the schedule you get used to. When you interrupt that routine, it complains.

Now—I should add that intermittent fasting is more of a fat loss technique, as it helps limit calorie intake while keeping meal sizes pleasantly large. This is the opposite of what you’ll want to do as an ectomorph trying to build muscle. Here’s our article about intermittent fasting for bulking, but long story short, it’s not ideal for building muscle, and it makes it much harder to get into a calorie surplus. You can still build muscle while intermittent fasting, but it’s not the ideal approach, especially if you’re naturally skinny.

As a naturally skinny guy who’s trying to bulk up, you may find that eating every 2-3 hours works better for you. After all, ectomorphs tend to have smaller appetites, smaller stomachs, and higher metabolisms, and bulking up means that you need to eat an abundance of calories.

How Many Meals Should You Eat while Bulking?

As an ectomorph trying to build muscle leanly, you need to balance two factors:

For most ectomorphs eating three or four meals with a couple snacks thrown in is the best way to go. Breakfast, lunch, dinner and a snack before bed is a perfectly great way to build muscle like a beast. Breakfast, brunch, lunch, supper and a six course dinner followed by another late night meal and two snacks will also work, if you’ve got the time for it.

I built 65 pounds of muscle through a mixture of obsessively eating seven times a day and casually eating four times a day. Both produced equal muscle gains, although it took a bit of practice to get to the point where I could comfortably and enjoyably get in enough calories in just four meals. (I’m an ectomorph to the bone and have a very small appetite.) Once you have the muscle mass that you want it’s fine to eat fewer calories and eat even less frequently. In fact strategically eating less frequently is a great way to lose fat or maintain bodyfat at under 10% year round. At the time of writing this article I’m eating twice a day and leaner and more muscular than I’ve ever been: 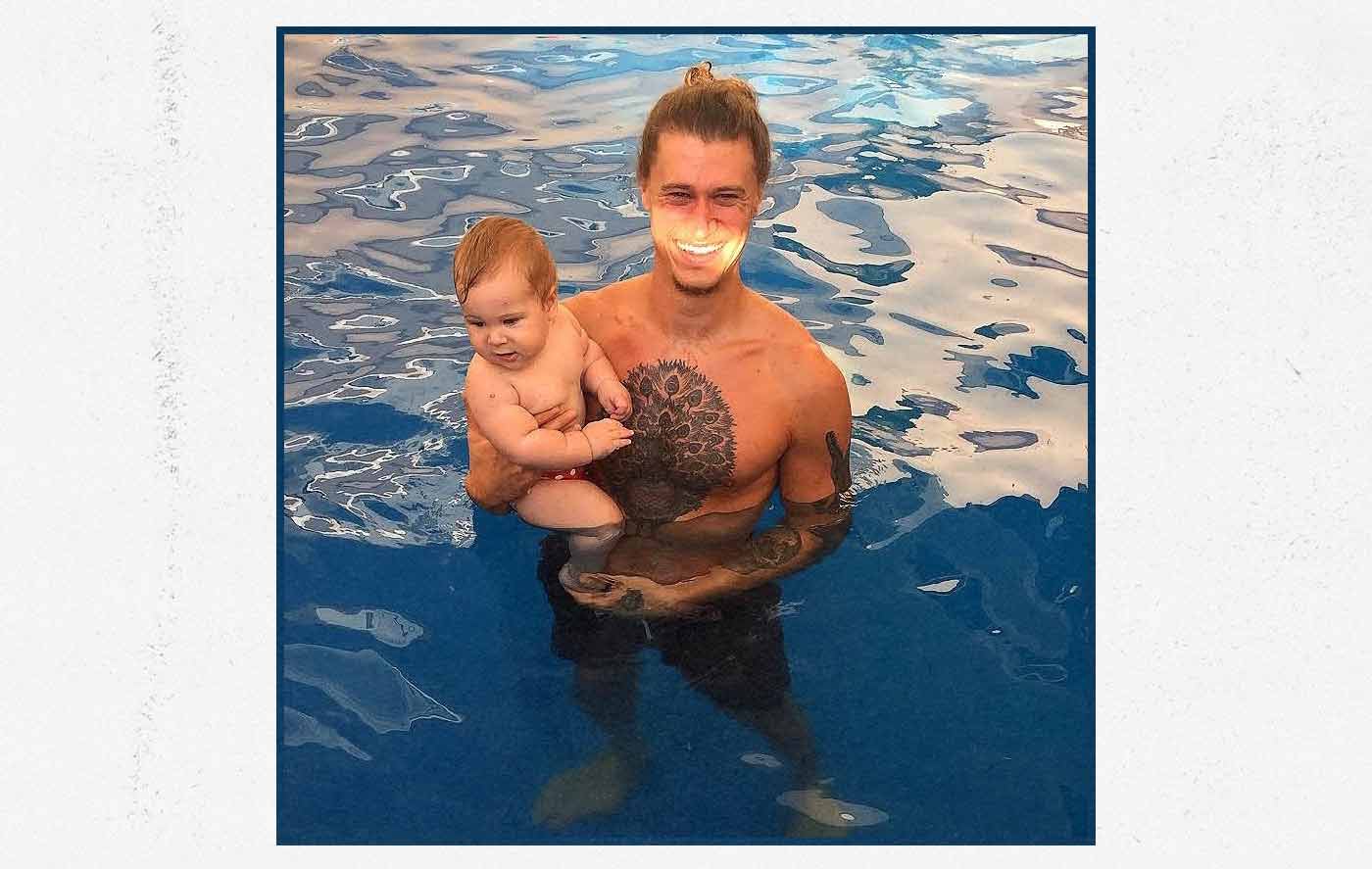 So don’t freak out about having to eat every two hours or stress out about losing muscle mass if your stomach grumbles. But make sure to find a way to eat enough overall. If you have trouble eating enough calories, I’d avoid intermittent fasting. You’ll probably find it easier to eat more calories by squeezing in extra snacks instead.

Shane Duquette, BDes, is a writer and illustrator with a degree in design from York University. He co-founded Bony to Beastly and Bony to Bombshell, where he specializes in helping skinny people bulk up.